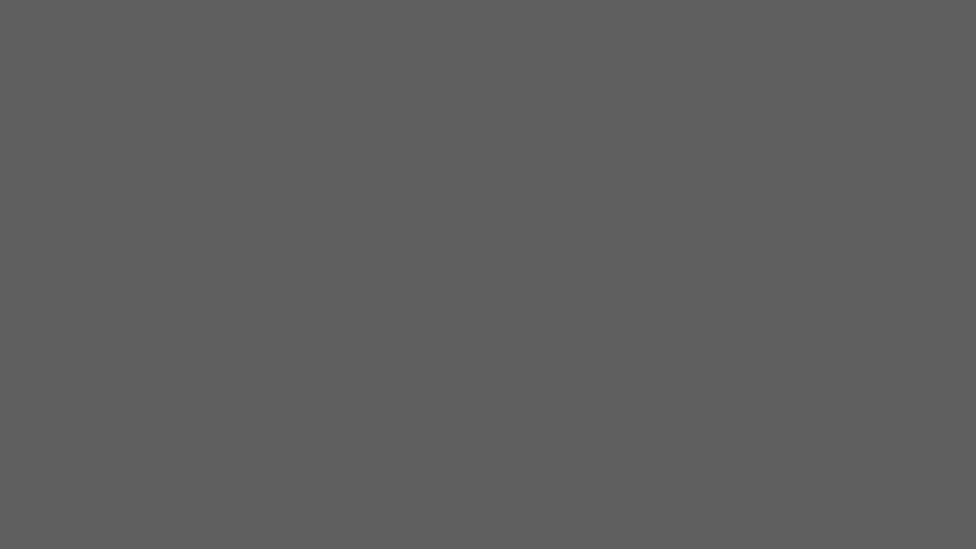 Being a cheerleader and a good student at the same time, can be rather tough, but luckily, Lizz Tayler has the perfect cure for that! While studying for a big test tomorrow, she will start to slowly caress her puss until she gets wet while removing her shirt and massaging her breasts. Lizz Tayler really gave into the pleasure, but she did not know that at the same time she was being watched. When her friend touched her, she immediately got mad at him for watching, but when he showered her with compliments, Lizz Tayler just gave in. He then began to pleasure her pussy with his tongue while hoping for something in return. Lizz Tayler is a very generous babe so she could not just leave him hanging, which is why this chick started to suck him off as she spread her vagina for something a bit different. He could not believe that he was pleasing the most beautiful babe, and as she bent over, he started thrusting!

> Become a Member Now To See All Our Full Length Videos <